Keep up to date with our blog.

How to secure your mobile devices 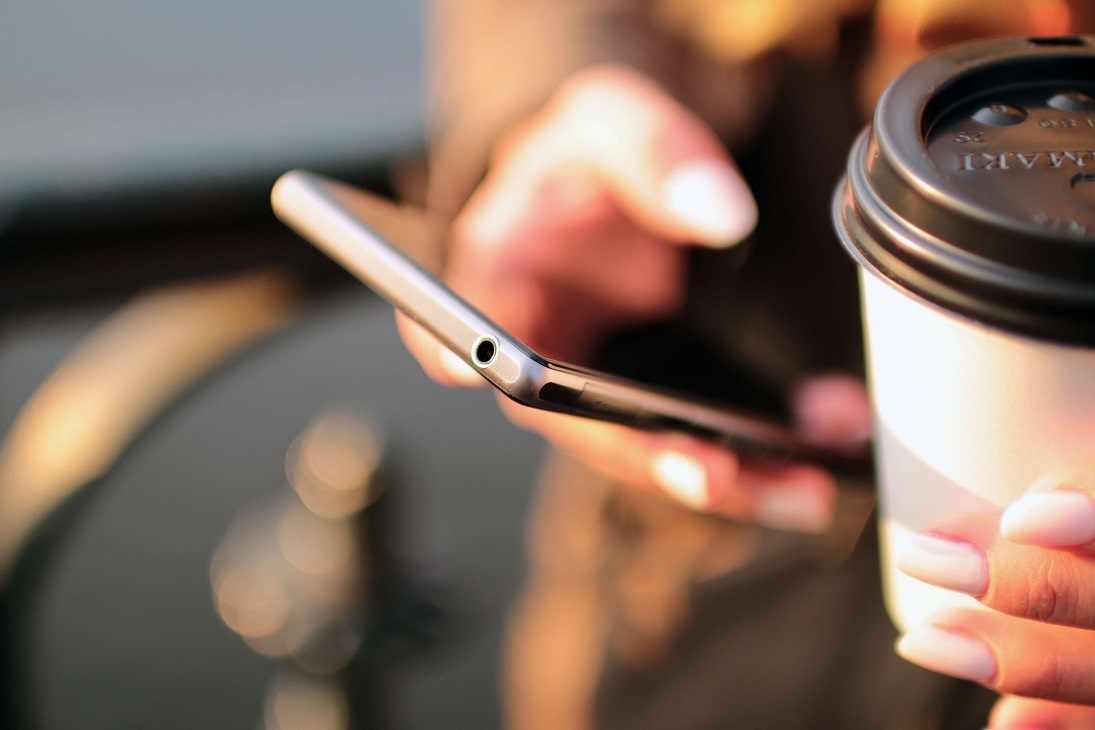 These days, it can be hard to look at the news and not find a story about hacking. Yahoo, iCloud, Sony, even the CIA. So much of our personal information is stored digitally making it easily accessible for malicious hackers. The very nature of smart phones is about quick access and ease of use, because of this it can be easy to neglect ensuring that your data is safe. Fortunately, we have 8 tips to improve the security of your mobile device and safeguard your information.

1. Make sure software is kept up to date

The easiest safeguards for you to do at home is just to keep your devices up to date. Simple, right? Most of the time, when hacking exploits and vulnerabilities are discovered, they are patched out quickly in a software update meaning the safest firmware to be on is usually the latest one. Naturally, new software also means hackers will need time to find new work arounds. Nobody likes it when your phone updates and makes annoying changes to the interface that you must adjust to but it’s a small price to pay for the safety of your digital data.

“Jailbreaking” or “rooting” your mobile devices are a sketchy practice many people do in order to allow the device to bypass certain protocols. While this has its benefits such as customware and access to certain file systems, jailbreaking and rooting can completely remove the security walls built by manufacturers to stop malware affecting your device. With them gone, you’re at the mercy of hackers, particularly with Apple devices as they have little in the way of anti-virus software to begin with.

3. Be wary of permissions

When you install certain apps on your smart device, some of them will need permission to be able to access your camera or listen with the microphone. Usually these are necessary for the app to carry out one of its functions and would be useless without them, however apps can ask for permissions that they don’t need. Should you grant these apps the permissions they want, you run the risk of them running in the background long after you thought they were closed and listening in on your conversations through the microphone or recording you through the front facing camera. This is something Android users should be extra wary of as Apple’s vetting process is more intense than Android’s and thus, more malicious app end up on the Play Store the App Store.

When you install any app on your mobile device, it’s always a good idea to have a look at its rating and any reviews it has. It seems obvious but if other people have been having problems with an app, it will probably be mentioned here. Major apps like Facebook and Twitter aren’t likely to cause you much trouble but the unknown apps should always be checked carefully before installed and after each update. Apps that initially appear to be harmless can become more sinister after they are updated. On iOS, you’ll find lots of relevant information under Settings > Privacy. Due to Android being customisable by hardware developers, as they like to run overlays to make theirs unique, finding the permissions settings on an android phone can be a bit more challenging. For most Android devices, permissions can be found under Settings > Apps > ‘Select the app you want to

see/change permissions for’ > Permissions. Also, there are plenty of free to install security packages available on Android like Avast and McAfee.

The previous tips won’t be much help if your phone is stolen. For a start, your email app probably contains a fair amount of sensitive data about you. It’s a good idea to have a password on your phone to act as the first line of defence in a situation where you lose your phone. Some devices offer other options such as a smart unlock and facial recognition which provide better protection than the standard 4-6 digit passcodes for Apple and Android devices. However, such methods are not perfect as a truly determined hacker can copy fingerprints from a drinking glass or trick the face recognition with a photograph.

One option is to set your phone to automatically erase all itself after a certain number of incorrect entries of the password which will keep your information safe should your phone fall into the wrong hands but this is a bit extreme. Both Android and Apple offer ways to track a missing phone as long as they have internet service. Apple’s ‘Find My iPhone’ feature can be found under Settings > iCloud > Find my iPhone. Android devices can be tracked online using google.co.uk/android/devicemanager. Another useful feature is being able to make a missing phone ring which can draw attention to a thief if they are still nearby or track the handset down if it has just been mislaid.

Auto-login services are a convenient feature that can reduce the issue of the inaccuracies of a virtual keyboard. One the other hand, should a thief be able to get into your smart device, then there’s very little in them way to stop them accessing your accounts. A much safe alternative to this would be using a password manager app on your device, the app can be locked with a password (this one should be the most secure password you have as it’ll hold account details of all your accounts). One I recommend is SafeInCloud as it can be synced up between multiple devices including desktops, rates the strength of your passwords and has a built-in password generator.

When you’re out and about but low on mobile data, an open Wi-Fi hotspot can seem like a saviour but be wary. Using open Wi-Fi can mean that with the right tools, anyone in the vicinity can see what you’re doing online. Though this requires specialist software, it is a definite danger nonetheless. Don’t connect to wireless networks you don’t trust. If you just need to stay connected when you’re out and about consider using a VPN tool such as CyberGhost or TunnelBear (both available free for Android and iOS). These tools route your traffic through a private encrypted channel, so even if someone is monitoring your traffic they won’t be able to see what you’re up to.

It's virtually impossible to hack-proof your phone unless you never take it out the box but with these tips, you can greatly reduce the risk of your personal data falling into the wrong hands. We all should be taking responsibility for keeping our data safe and secure.

It is a requirement by law to make your web site as accessible as possible to people with...

There are many modern web development/design techniques that can be used for a variety of reasons, whether...

Kissmetrics conducted a study that suggested that 47% of visitors expect a website to load in...

How to secure your mobile devices

These days, it can be hard to look at the news and not find a story about hacking. Yahoo, iCloud,...

The advances in technology have caused a dramatic increase in cyber-attacks by criminals who are...

The dangers of Social Media for young people

On Wednesday the 27th of February FlatWorldWorks gave a workshop on the dangers of social media for...

The importance of Cyber Security 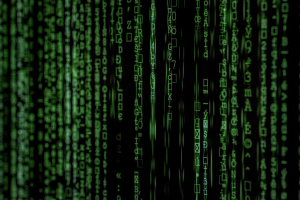 An increasing number of high-profile data breaches have taught us that how a company looks after...

Welcome to our Blog!

What’s this place all about? Well, our primary objective at FLATWORLD BLOG is to get the best out...

What are the best Design Methodologies in Computing?

There are many web design methodologies that have been presented over the years, and they all have...